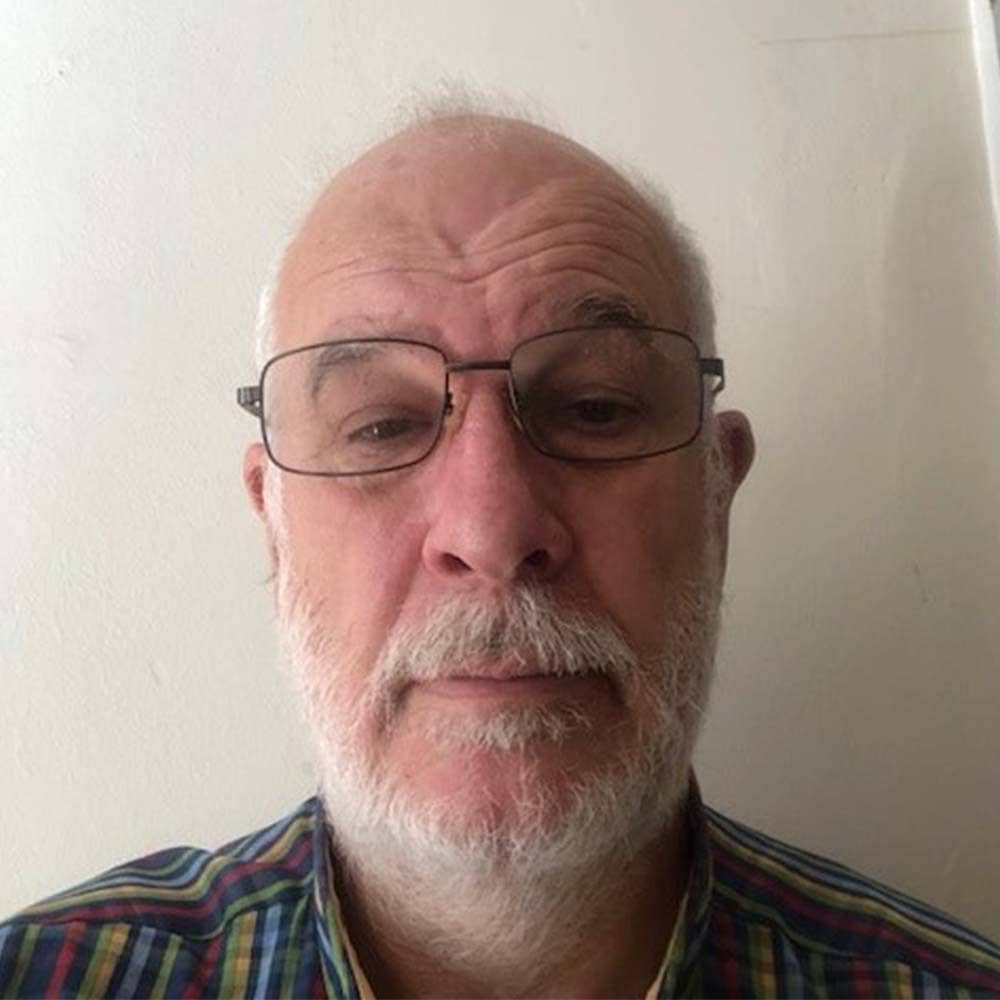 David served in the Royal Signals for 9 years, and was exposed to noise during this time. He had noise from both small arms, grenades and thunder flashes during service, also from wearing headphones for listening to radio signals, the headsets provided at the time where not noise limited exposing him to high level noise.

Because David suffers with hearing loss, he was issued a pair of NHS hearing aids however he could not wear these due to the aids amplifying all sounds around him and, did not support him with his tinnitus levels. During the pandemic it was extremely hard for him due to wearing masks, he is frequently told that he has the volume on the TV and radio far too loud.

David was sent to Imperial Hearing who are apart of the charity’s network for a hearing assessment. His hearing results showed mild sensorineural hearing loss (SNHL) on the right and normal moderate on the left affecting most of the tested frequencies. This type of hearing loss causes difficulty in day to day life due to the loss of volume, but more so clarity of speech, requiring greater concentration in complex listening environments in which there are competing background noises. People with this kind of hearing loss can expect to struggle when people are not facing them or if they are speaking over a distance, when normal hearing people would have no issue. The preferred volume of the television or radio for a person with this type of loss is too loud for normal hearing individuals.

It was reccomended David to be fitted with a pair of Oticon MORE 1 rechargeable hearing aids to support his hearing requirements. These aids will support with better speech understanding with less effort in noisy environments.

Hello Chloe , The hearing aids are marvellous, I went out to a music gig last week and couldn’t believe the difference. I got told off for fiddling with my phone turning the aids on and off.  The comparison is like listening to someone next door playing loud music through the wall , to hearing the whole range of sound . The tinnitus i have had for 25 years + all but vanishes with the aids in , I have to concentrate to hear the ringing Again many thanks it is really appreciated.

The UK Veterans Hearing Foundation would like to show gratitude to the Veterans Foundation  (Veterans Lottery) for exceptional funding that has allowed us to improve David’s life.

David will continue to receive ongoing support from the UK Veterans Hearing Foundation and Imperial Hearing, with aftercare service.