Skip to content
Support Your Veterans
The UK Veterans Hearing Foundation was created to help UK Veterans of all ages, ethnicities and gender to be able to access quality hearing aids, with support for associated tinnitus and mental health issues caused by their military service.
Donate Now

A lot of people don’t realise that there is a strong link between loss of hearing, tinnitus and mental health issues! The mental health illnesses linked to hearing loss and tinnitus are depression, anxiety, schizophrenia and can cause episodes of extreme anger and give suicidal thoughts!

We feel as a Foundation that we have to not only support veterans on their hearing pathway, but also provide support for tinnitus and related mental health issues. It is important that we offer protection for veterans hearing to prevent or delay the impact a hearing loss causes, and we are aware through research that hearing well with the correct hearing aids can have a fabulously positive impact on the wearer and their mental health.

Access to mental health support, respite, or physical activity can have a massively positive impact on the veteran and this is what we hope to achieve by partnering with likeminded colleagues and partners.

1. According to an April 2014 study published in JAMA Otolaryngology Head & Neck Surgery, 11.4% of adults with self-reported hearing impairment have moderate to severe depression, significantly higher than the 5.9% prevalence for those with typical hearing.

Individuals with hearing loss have reported feeling socially inept in group settings, entering conversations at inappropriate times, talking off-topic, or dominating conversations and coming across as rude simply because talking is easier than listening. When a person cannot hear properly, engaging in conversations is a daily struggle, and can lead to social isolation and depression.

2. In addition to depression, hearing loss has been linked to schizophrenia. Several studies support the social defeat hypothesis, which proposes that social exclusion and loneliness can predispose people to schizophrenia by increasing sensitization of the dopamine system.

In a December 2014 study published in JAMA Psychology, participants with hearing loss reported significantly more feelings of social defeat than healthy controls. Though their psychotic symptoms were similar to the control group, exposing them to a stimulant drug showed that those with hearing loss had significantly higher than normal dopamine sensitivity. Further studies are needed to draw definite conclusions of the causation, but this research is a first step in understanding the relationship between hearing impairment, social defeat, and psychosis.

3. In older adults, hearing loss is associated with cognitive decline and dementia, according to a February 2013 study published in JAMA Internal Medicine and several other studies conducted at Johns Hopkins University. The scientists concluded that reduced social engagement and a cognitive load focused on coping with hearing loss rather than higher level thinking can lead to poorer cognitive functioning and faster mental decline. Hearing aids could possibly be a simple fix to increase healthy brain function in the older adult population and reduce the risk of dementia.

4. Exposure to noise often results in tinnitus instead of or in addition to hearing loss, which can also contribute to a range of psychological disorders. Tinnitus affects about 1 in 5 people in the U.S., and causes permanent ringing in the ears. Though research for therapies is ongoing, there is currently no cure. Without therapy, constant ringing in the ears can be debilitating; it can affect job performance, cause insomnia, and provoke fear, anxiety, and anger. This can lead to depression, anxiety, suicidal ideation, and can exasperate post-traumatic stress disorder (PTSD). 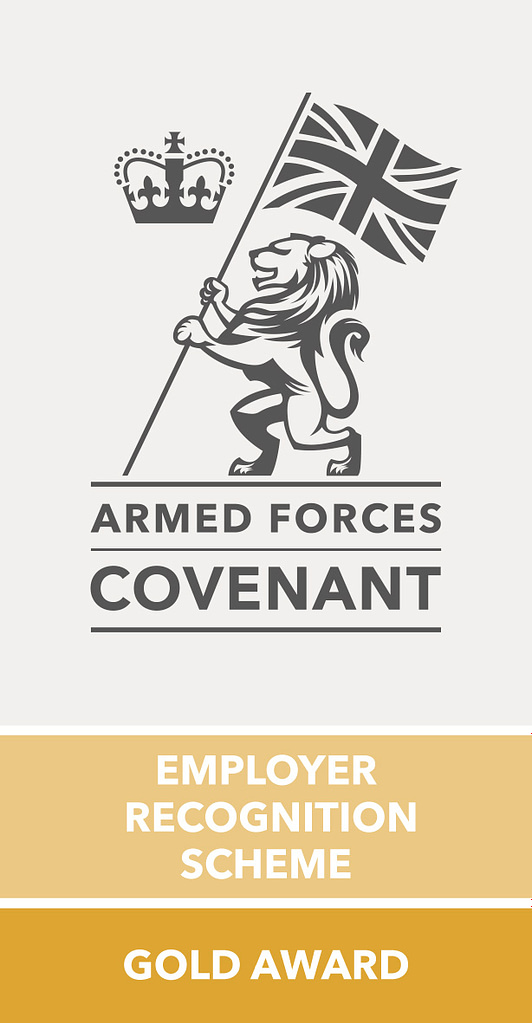