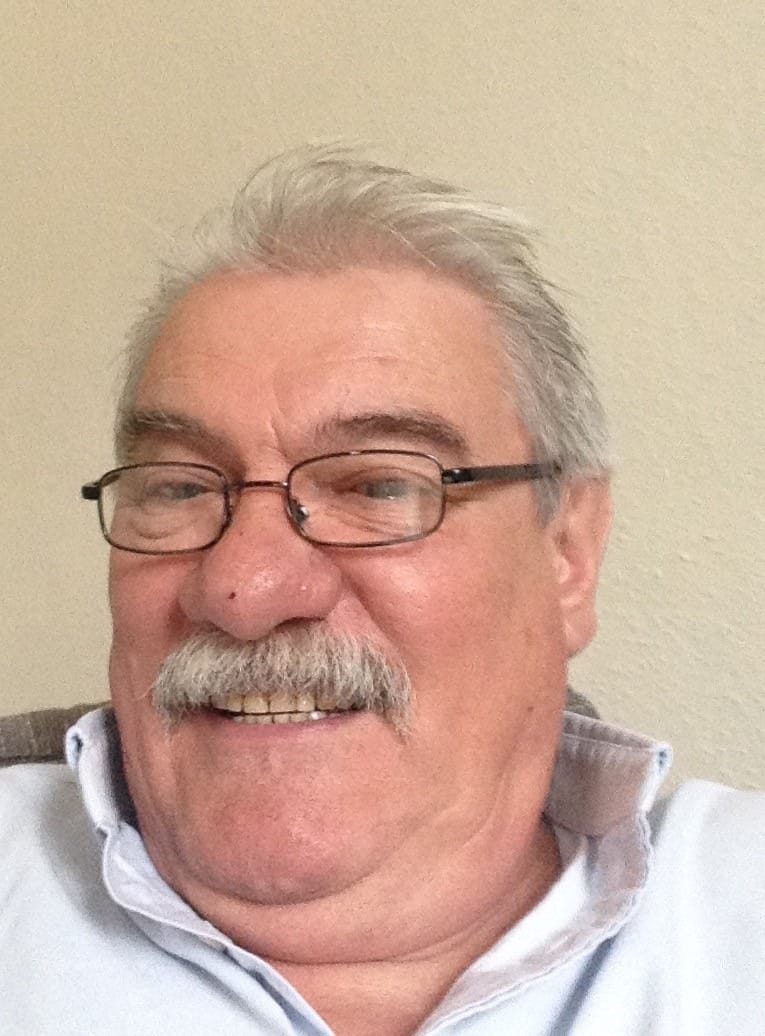 Mr. Potter was inducted into 25 Regiment in 1968, from then on, he was expected to use a rifle, a 3.5-inch rocket launcher, and a Bren gun machine gun. All of this equipment produces an ear-shattering report when fired. Michael was firing them without ear defenders which were not available at the time, he was also gun crew on a 25 pounder field gun.

They were the support Regiment for the Royal School of Artillery and shot EVERY DAY except Sundays and on leave days.  In excess of thirty shells a day, different types, different charges.  Once again, no ear defenders.

In 1969 he went to Hong Kong where he became a driver radio operator on the observation posts guiding in shells on target, bringing very loud explosions.
He was manning a radio for 10 hours plus.  On his right ear, he had a headphone for Regimental radio network and on his left ear exactly the same setup but for Battery network.

When not sending or receiving messages he was subjected to long hours of ‘ squelch’.  A loud hissing noise in both ears.  He couldn’t wear ear defenders even if offered, because it defeated the object of being a signaller.

He noticed towards the end of his tour, even when he was not using the radio, he still had that hissing in his ears.  It was deafening, annoying, and gave him very bad headaches. He now knows this as tinnitus.

Michael left the Army in 1974 and has noticed his hearing is steadily worsening as he gets older. He has been trying his best to focus on getting some of his hearing back due to his loved ones getting annoyed with him as they have to repeat themselves.

Mr. Potter would LOVE to hear rain on the window and the birds singing.  At present, he could hardly hear a woodpecker if it pecked his ears!

When in conversation in a group he misses what is said, gets half of the story and feels left out because he just hasn’t heard and understood fully. His wife has been long-suffering with repeating herself daily and having the TV on constant high volumes, its time she had a break he says! Mr Potter also struggles when using the telephone and is unable to have enjoyable phone conversations with old friends- this is upsetting for him as he loves to keep in touch.

On testing Michael, it was found that he currently suffers with mild to a severe sensory neural sloping hearing loss in both ears. This explains the difficulty when socializing in groups and struggling with background noise. Sensorineural hearing loss results from missing or damaged sensory cells (hair cells) in the cochlea and is usually permanent.

Our audiologist recommended GN Resound Linx 3D binaural hearing system for Mr. Potter because of the aids ability to take the phone calls direct from the hearing, like wireless headphones and also for the Resound app on the smartphone for the client to take control in any environmental situation they may be, allowing you to have 360 degrees sound! With just one tap of a button, you are able to reduce the level of noise and focus on what’s important without losing the sense of the environment around you.

All done and I am SO grateful.  You have been BRILLIANT throughout, helpful, informative, supportive.  My new hearing aids are in place fitted by John at Crystal Hearing, Marlow.  The moment they were fitted, I heard a light airplane flying from Booker airfield, a good two miles away.  I heard something I haven’t heard in years, my car indicator tick, tock.  I am looking forward to discovering sound again.  THANK YOU ALL FOR MAKING THIS POSSIBLE, I am truly grateful.

“Bless you all!  Just sat in my garden, listening to the birds.  There are no words!”

Veteran overwhelmed with his hearing aids