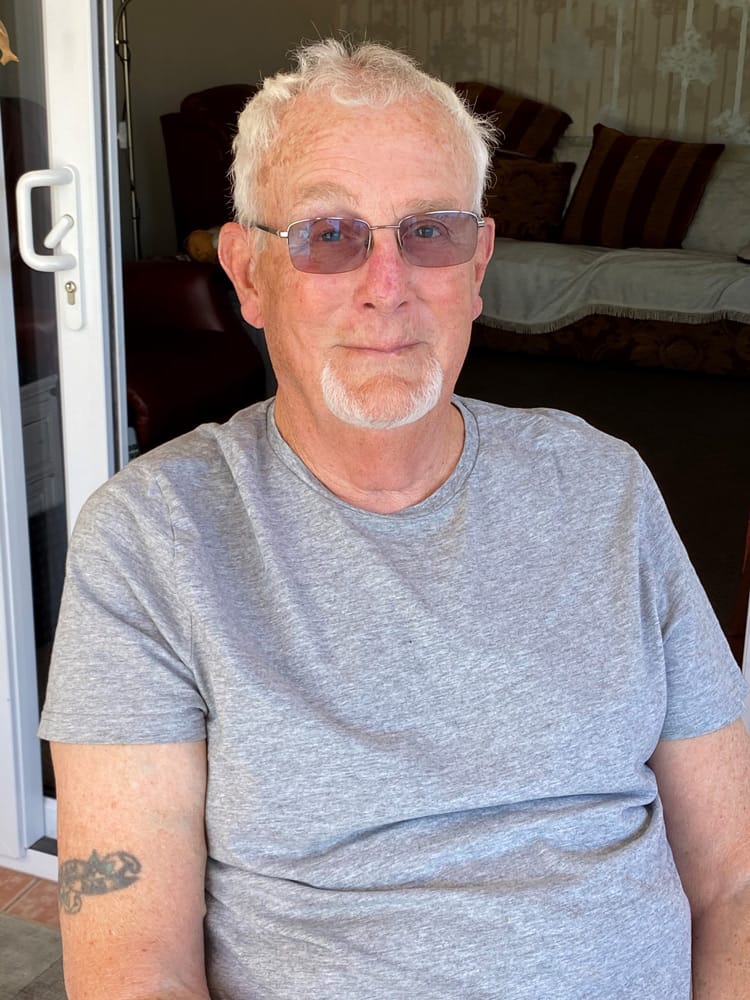 A life of service

Mr Townend was in the Royal Army from 1963 until 1989, a grand total of 26 dedicated years, being born in 1946 that’s just over a third of his entire life. His service meant that he had frequent exposure to rifle gunfire, loud bangs from explosives and noise exposure from transport engines during this time. 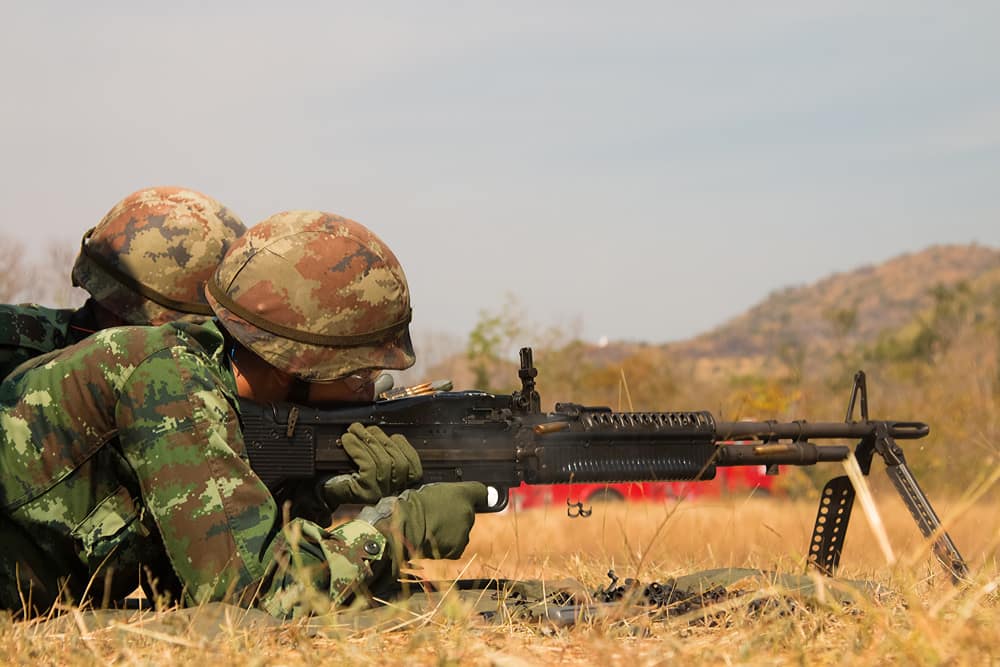 Struggling with what we take for granted

1. Being unable to join into conversations in places with background noise
2. Not being able to hear vowels in words being directly spoken to you
3. Not having the dexterity to adjust the volume on his hearing aid

It creates a large feeling of isolation for a Veteran that has given so much for this country, where you can be surrounded by people and not hear what you need to when someone is speaking to you directly. Mr. Townend struggles when he needs to ask people to repeat themselves and this makes socialising frustrating for him and others, resulting in a quality of life that no-one should have to deal with.

Like most soldiers, he worked through it, leading to a mild – severe case of sensorineural hearing loss that effects his nerves behind the eardrum. The severe side of the hearing loss being found in the higher KHz region means that Mr. Townend was able to hear a lot of deep tone background noise, but not full words when being spoken to directly.

The NHS hearing aids that were prescribed 7 years ago have been uncomfortable, have a whistling noise and caused itching for our veteran.

Mr. Townend has said that the hearing aids were not able to provide him with the level of hearing assistance he needed and due to the technology available to the NHS there wasn’t much that could be done about this.

The solution to isolation

These hearing aids have multiple features for allowing the wearer to hear speech better when in background noise, as well as providing less distortion in loud environments. They have a “binaural directionality III” feature that allows Mr. Townend to easily listen to whomever is speaking directly to him but also quickly shift his attention to important sounds around him.

The special sense feature of these hearing aids helps with localisation of sound as well as providing a more natural sound experience, making the biggest problem Mr. Townend is currently dealing with – noisy environments – manageable.

Giving back a quality of life that is acceptable for the sacrifices made for our better future. Thank you Mr. Townend.

We are still looking for sponsors and individuals willing to fundraise for our cause, whether it be £10, £100 or £10,000 give us a call to find out how you can help give back to the Veterans of Great Britain >>here<<