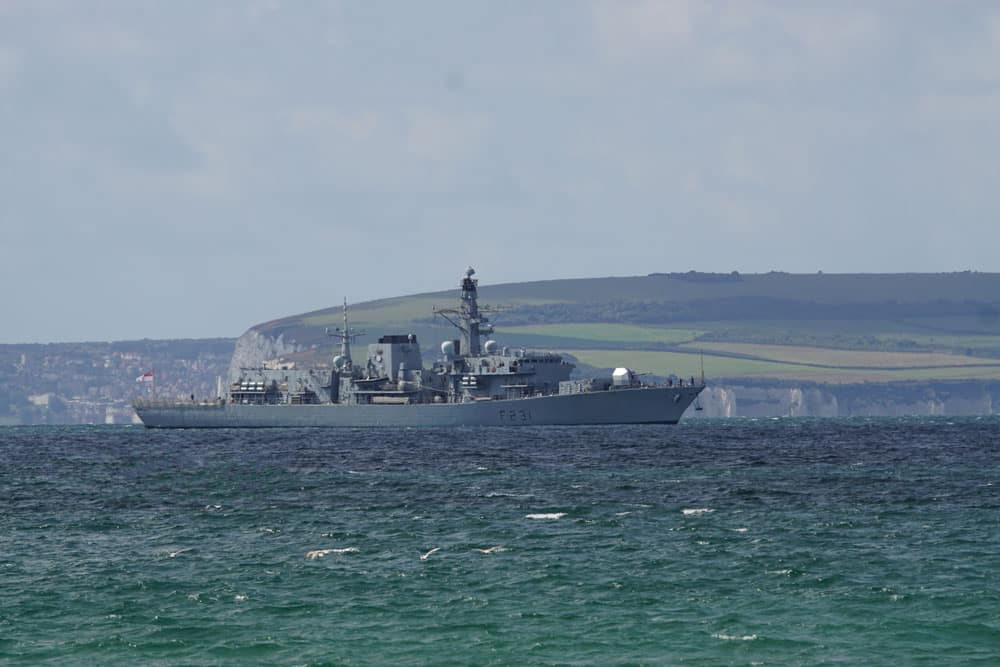 Rodney Marks was born in 1947 in September and at the tender age of 15 years old joined the Royal Navy.  He was in service from 1962 to 1991 an incredible 29 years’ service to our country.

He worked with radar and electronics on jets, helicopters, and ships.  The ships were loud with constant air conditioning, big guns firing when on exercise on the flight deck.  Rodney’s job was to run the flight deck and so was in and around the aircraft turning on, taking off, and landing.  He also washed out the engines which were very noisy and wore headsets in the helicopters (which had white noise transmitted through the headphones).

Obviously, decades ago, hearing protection was not worn. Rodney also fired 303 rifles whilst on exercise, and on the ranges as he was a really good marksman.  All in all, Rodney’s hearing upon leaving the Navy was heavily damaged in the high frequencies which had a huge impact on his ability to hear.

Rodney, as a typical veteran, takes an enormous amount of pride in how he looks.  The perfectly buffed shoes, the crease in the trousers that could cut anything like butter! and he wanted a hearing aid that was a little more discreet.  With his high frequencies going off the audiometric scale, this was a tough one to achieve whilst not losing any clarity.  His old hearing aids had moulds attached to the behind the earpiece, and he desperately wanted “domes” in the ear.  Even with his current hearing aids, he struggled with the television and with the speech in groups.

The question remained : What could we do for Rodney?..follow our story for the rest of this week for what we achieved for Rodney Marks.