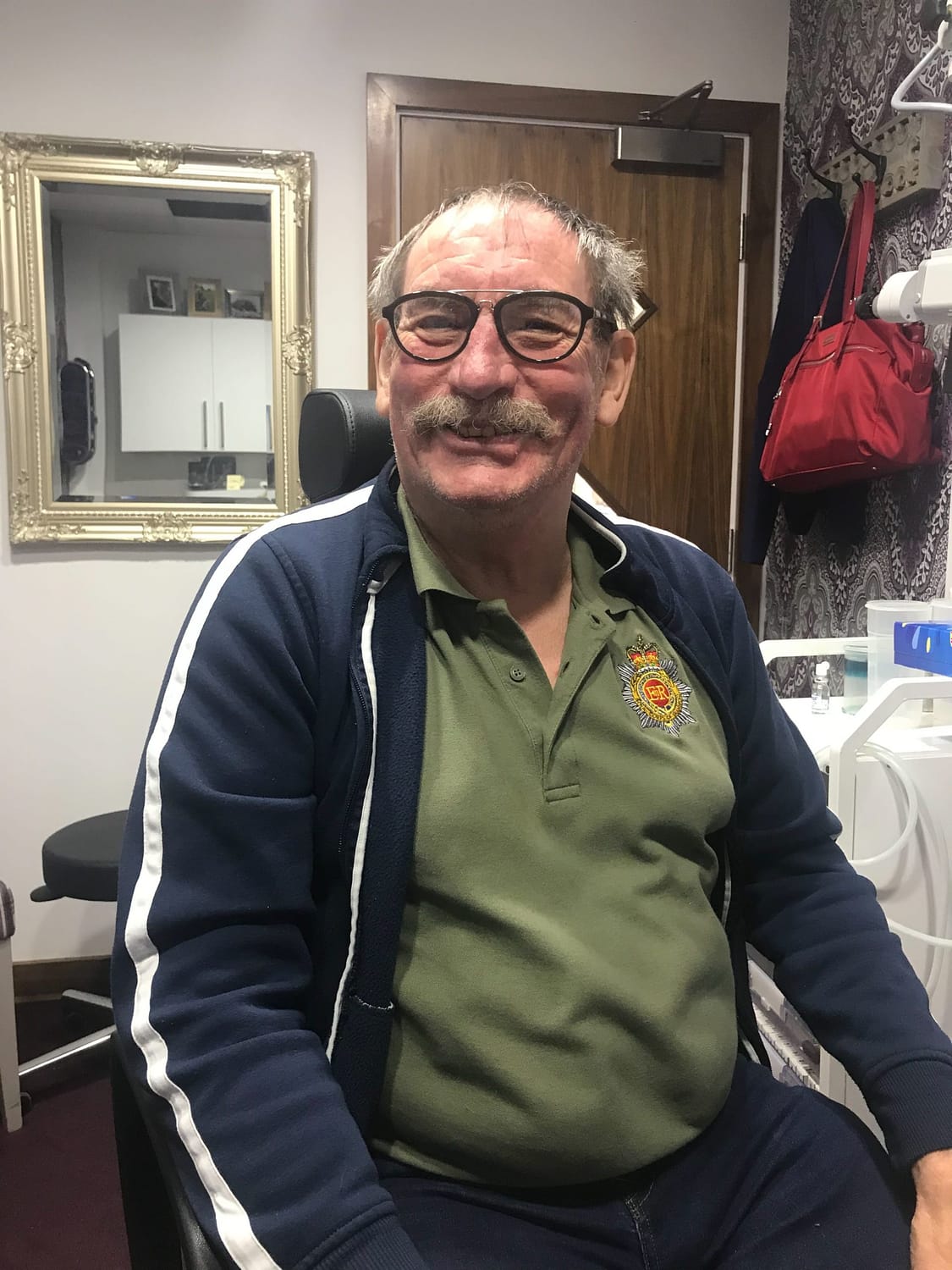 Mr Thomas Stalker – Royal Core of Transport – 6 years – went to Northern Ireland with the Army  driving the vehicles was there in the summer of 1976 which was one of the hottest summers.  Had the window open a lot with all the engine noises – tremendously loud.  Also got caught in bomb blasts  during the service, and also when left the forces he got caught up in the Harrods bomb blast in the 1980’s.

Mr Stalker is now retired, but often attends Age Concern and was having difficulty hearing in groups and meetings.  Today we fitted him with Marvel level 90 RICs and he immediately felt an improvement in his clarity.

He will be reviewed in 2 weeks and will update.

PART 1. Phillip Howells’ Hearing Pathway with the UKVHF – The Veteran