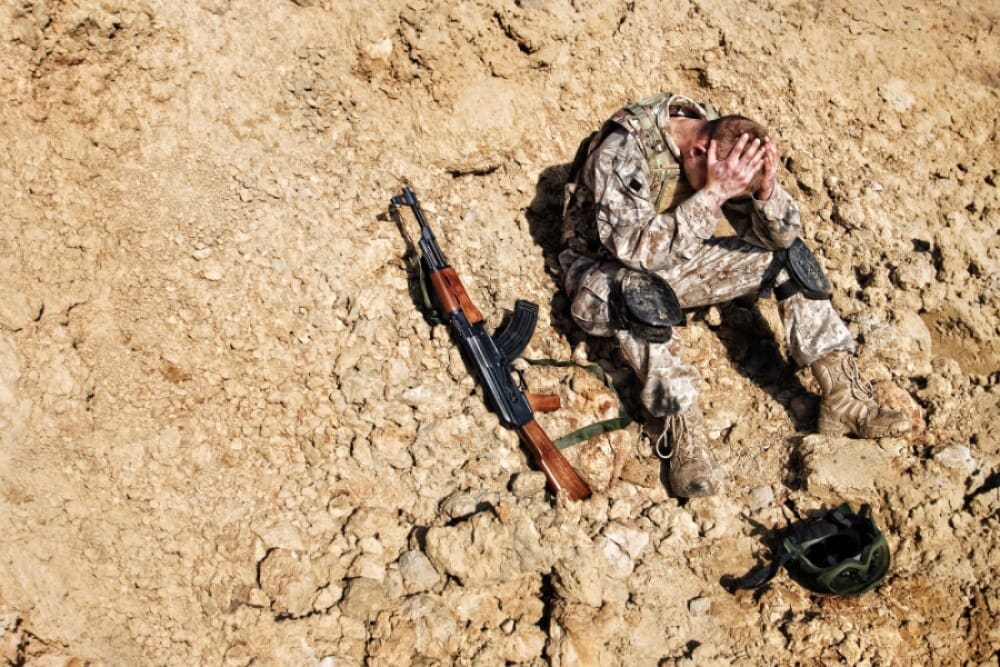 Following the departure of British military forces from Afghanistan at the end of August, a commemoration service has been held to mark the 20th anniversary of the UK’s operations in the country this morning. The American-led coalition began on the 7th of October 2001, 20 years ago to this day.

Two services took place at 7.30am this morning to honour those 457 British personnel who lost their lives over the course of the conflict. Wreaths were laid in dedication at the Bastion Memorial at the National Memorial Arboretum in Staffordshire. Another wreath was laid at the Iraq and Afghanistan Memorial near the Ministry of Defence in central London.

Speaking to the BBC, Claire Hill, who lost her only son James in 2009, had this to say: “If we were to say that James’ life is wasted then that would hurt us all over again, because we have to believe he did make a difference. They gave us all so much. Not just the ones who died but the ones who carry on with injuries. It never leaves us, we don’t have a son anymore. We don’t have any other children. There’s an emptiness, there’s a hole here that nothing can fill. The hurt never goes away.”

Her husband, Brian Hill, puts it poignantly: “Remembrance Day for most people is the 11th of November, but for the likes of us, Remembrance Day is every day.”

Piper Major Colour Sgt Peter Grant said the service was a time to reflect on what has happened over the course of the previous two decades, “It gives me the opportunity to reflect on my time out there, think about the people who have lost their lives, the soldiers who are living with life-changing injuries and also the families who are living through the pain and hardship of losing people out there.”

Also in attendance was Stuart Tootal, retired colonel of the 3rd Battalion Parachute Regiment, who saw some of the first casualties as he led troops into Helmand province in 2006: “The intent of what we were trying to do was always right. The concept was flawed: too little, too late. And we quite far too soon. And that is the great tragedy of Afghanistan.

“I don’t think we can be very proud of the outcome – we can be proud of what we tried to do as soldiers. But, in terms of those responsible for the strategic decisions, I don’t think there’s a great deal to crow about. There is no victory here. You know we did not win that conflict.”