Anniversary of the Battle of Britain

Winston Churchill’s words precede what historian Stephen Bungay described as one of the most pivotal conflicts of the second World War: The Battle of Britain.
Today marks the 81st anniversary of this momentous occasion, the first major military campaign fought entirely by air forces and one which would come to be regarded as the first major defeat of Nazi Germany and a watershed moment in the wider conflict.
From the 10th of July to the 31st of October 1940, the German Luftwaffe sought to break the aerial dominance of Britain’s RAF – as well as the spirit of the country –in order to force a negotiated peace settlement.
After the rapid overwhelming of France and the Low Countries, Britain was left to fend for herself against the mighty Wehrmacht. Nearly 2,000 British and Allied Servicemen were wounded or lost their lives in the battle, and some 1700-odd aircraft destroyed. Among the allied forces, 145 Polish fighter pilots served with particular distinction, shooting down 53 aircraft in total.
The attempt at the destruction of the RAF was followed by the wide-scale terror bombing campaign which later came to be known as ‘The Blitz’, a sustained campaign aimed at demoralising the country and compelling Britain to surrender.
Ultimately, the German plans were foiled as our brave servicemen and women withstood the assault and repelled the invaders in what was an astonishing victory against all odds.
Today we commemorate all of those who fought and endured though this most crucial of times, for it is they who earned triumph against such a terrible foe.
As Churchill himself put it:

Never in the field of human conflict was so much owed by so many to so few. 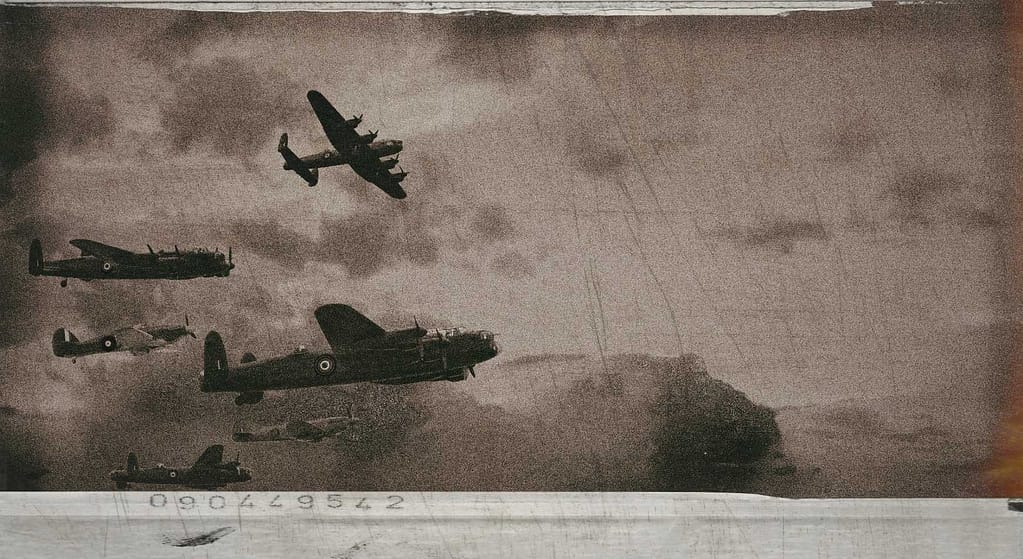