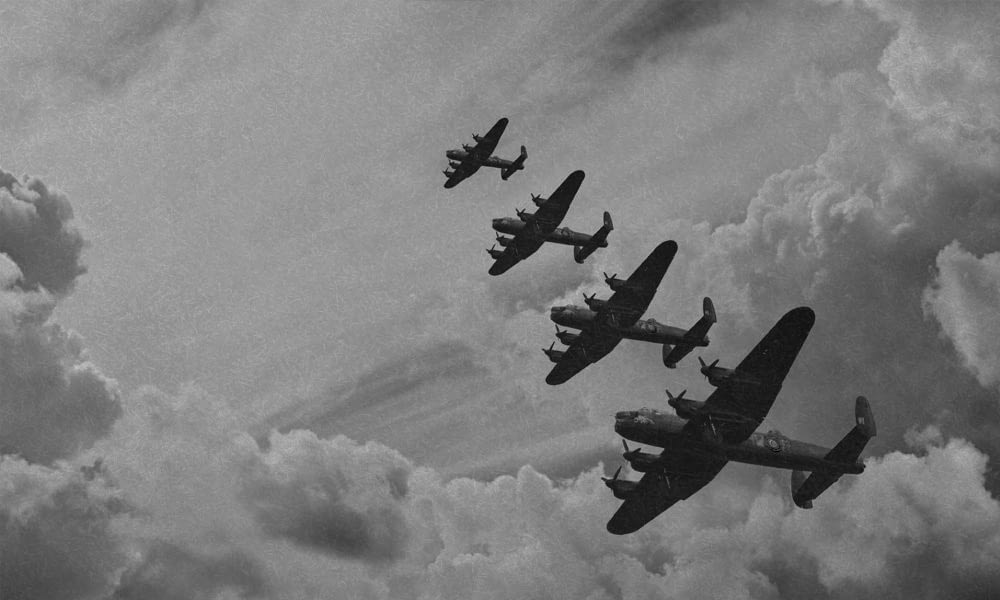 This day in 1940 marks the high point of the wider Battle of Britain, an aerial conflict that would come to be recognized as the first major defeat of Nazi Germany and a turning point in the Second World War. On this fateful day those 81 years ago, the German Luftwaffe launched its single largest and most focused attack on London with the intent of drawing out the Royal Air Force into a battle of total destruction. More than 1,500 aircraft took place in the battle: 1,120 German fighters and bombers to the RAF’s 630 fighters. Against seemingly insurmountable odds, it would be British Fighter Command that carried the day. How, then, was such a feat achieved?

Against the backdrop of a swift and decisive victory over France and the Low Countries, Germany’s primary directive was to neutralize the RAF to compel Britain to a negotiated peace deal or to surrender outright due to the threat of invasion by sea (deemed Operation Sea Lion by German high command).

The conflict would take its name from a speech given to the House of Commons by Churchill: “What General Weygand called the ‘Battle of France’ is over. I expect that the Battle of Britain is about to begin”. Hitler felt that due to the defeat of Britain’s allies on the continent, a peace settlement favourable to the Germans would be achieved given sufficient pressure.

Strategic targets were set out, which included attacks on shipping, manufacturing, seaports and the RAF itself. It was thought that food shortages and consistent air attacks would break Britain’s resolve and lead to her capitulation. The highest priority was the RAF itself: without aerial dominance, any potential for Operation Sea Lion to succeed would be set at naught, as Britain still boasted a larger navy keen to repel any attempts across the English Channel.

Having already expended nearly 500 aircraft in the defence of France, the RAF was significantly diminished. Moreover, the Luftwaffe’s Messerschmitt Bf109E and 110C were considered faster, better armed and able to climb higher than Britain’s Hurricane Mk I and Spitfire Mk I fighters.

However, what the British aeroplanes lacked in raw strength they made up for in agility and tactical prowess. British pilots were assisted by 595 non-British pilots (out of 2,936 across the length of the wider battle), including 145 Poles, 127 New Zealanders, 112 Canadians, 88 Czechoslovaks, 32 Australians, 28 Belgians, 25 South Africans, 13 French, 10 Irish, 9 Americans, 3 Southern Rhodesians and individuals from Jamaica, Barbados and Newfoundland. These pilots performed with considerable distinction, having had far more combat experience than the majority of their British counterparts, especially the Polish squadron.