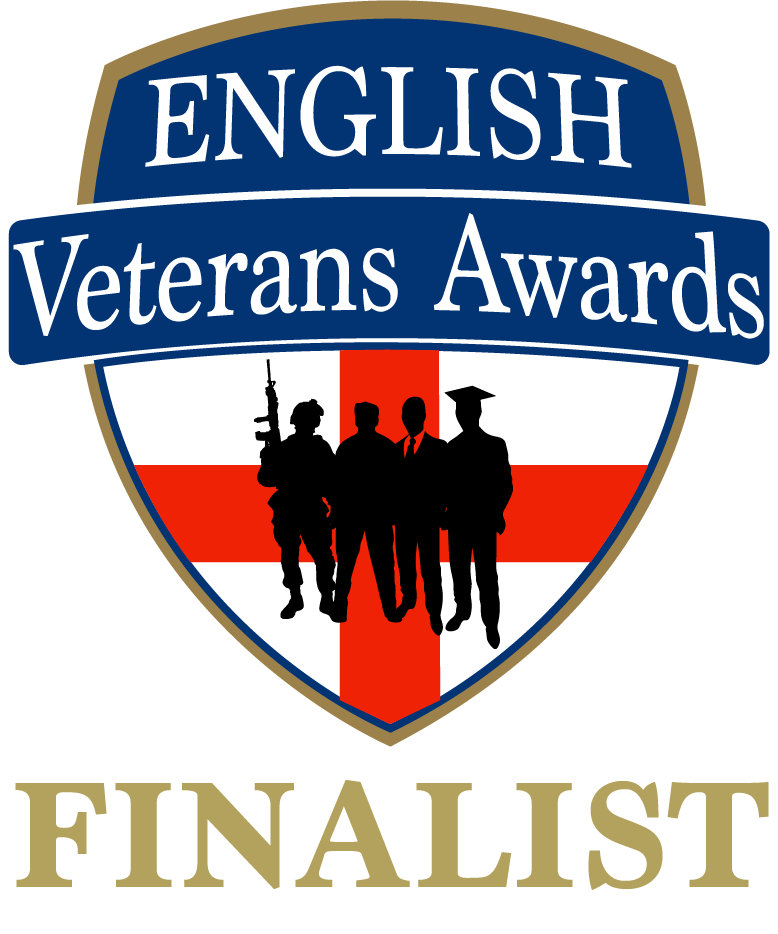 On August 19 2020 the Veterans Awards team held a socially distanced certificate and filming day for their English Veterans Awards which the UK Veterans Hearing Foundation were pleased to be apart of.

In the UK, there are tens of thousands of former military personnel, who upon retirement from the armed forces have proceeded to contribute immensely to their country. The Veterans Awards looks to celebrate these true heroes from each home nation, whilst being a not for profit organisation that promotes the positives from our military community.

The UK Veterans Hearing Foundation are proud to be awarded the Community Awards which has been sponsored by Mortgage Squared. 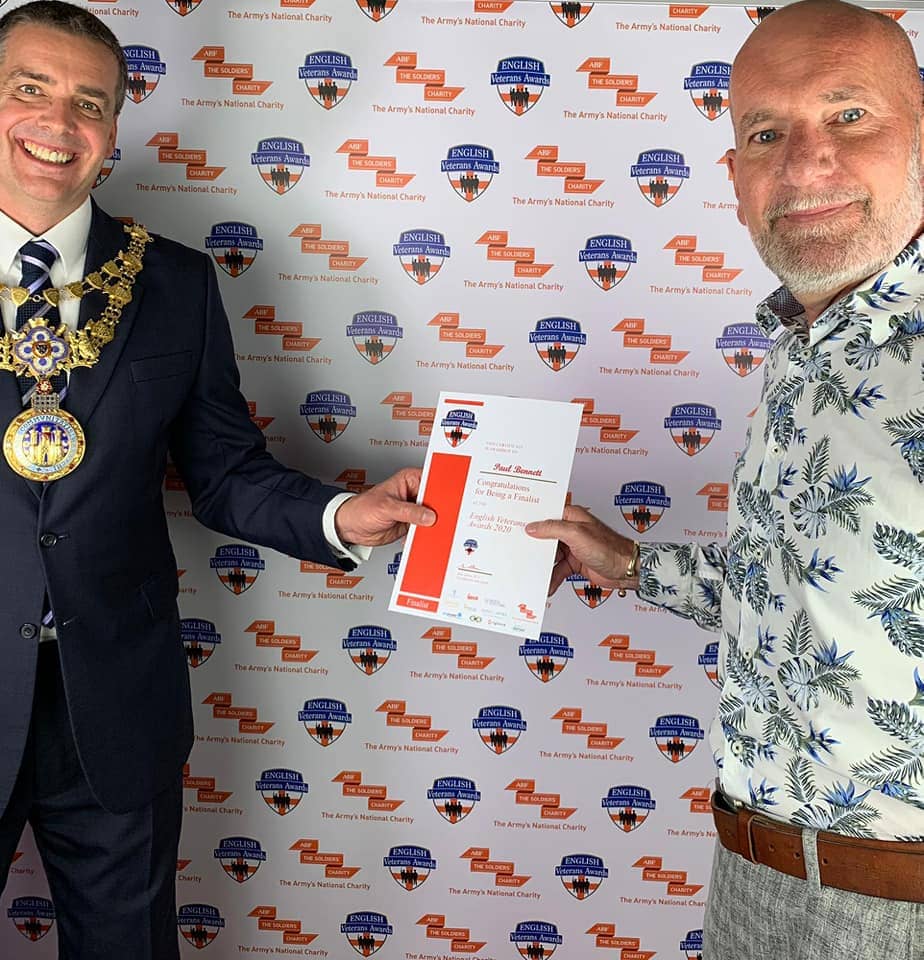 The Awards evening is being held to reward our former serving military personnel in the areas of sport, fitness, business and the wider community, serving reservists and those companies that go above and beyond to recruit from our veteran community whom are based in England. This event will be occurring on the 7th October 2020.

For the finalist awards that we received on the 19th August 2020, our Chairman Ben Bennett represented the charity and our values during his interview at the Fusiliers Museum Warwick.

The UK Veterans Hearing Foundation team would like to thank the Veterans Awards for recognizing our tremendous dedication to all UK veteran personnel and look forward to supporting them for many years to come.

The Anniversary of the Battle of Crécy