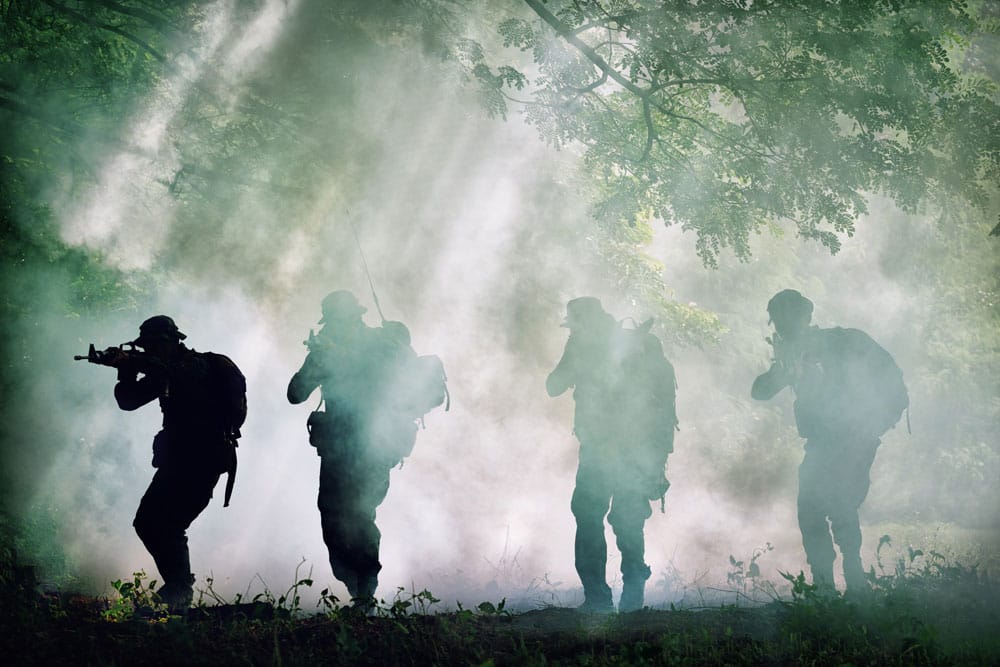 I would love to just say here that veterans deserve the best technology hearing aids on the market just because they have served our country, which is true, but it goes a lot deeper than that due to the damage caused potentially by their service in the forces and the use of firearms and explosives.

Auditory Processing Disorder (APD) which you can be born with!,  can also be caused by exposure to explosives.   APD causes a lack of ability to distinguish between competing sounds.

A leading scientist Dr. Tobias Reichenbach has performed an extensive investigation into this area at the Imperial College, London which was funded by the RBL.

The actual damage caused by the explosion is not to the ear! But, to the auditory brainstem.  The high-pressure blast wave goes over the individual, causing impact to the head and creating a neurological impairment.  The ear can be in perfect working order!  Research has also shown that Veterans without APD also have difficulty in noise, which is still being explained but possibly affected by the “impulsive” noise from gunshot which can reach 200dB and rise quickly causing a major intense pressure wave change.

This is different from NIHL (Noise-Induced Hearing Loss) that workers suffer working in noise levels of 90-100dB.

To date, I can find no research relating to the similar cause and effect of gunfire, only blast trauma.

It is suggested that APD is a common problem but not picked up because it is not fatal, and difficult to pinpoint the neurological impairment.

To assess this type of damage requires an EEG (electroencephalography) which measures brain activity during speech processing so you would need a specialist and the necessary equipment and environment for this assessment to be completed.

However, finally, to my point, Veterans need the best technology hearing aids, and assistive equipment to continue to fulfill their “life” requirements after their service due to the invisible damage caused whilst protecting this country and residents.  Unfortunately, this is the silent disability, like tinnitus, and reduced mental health issues from service that equally need to be addressed.

How Our Online Shop Has A Big Impact…

Anniversary of the End of the English Civil War